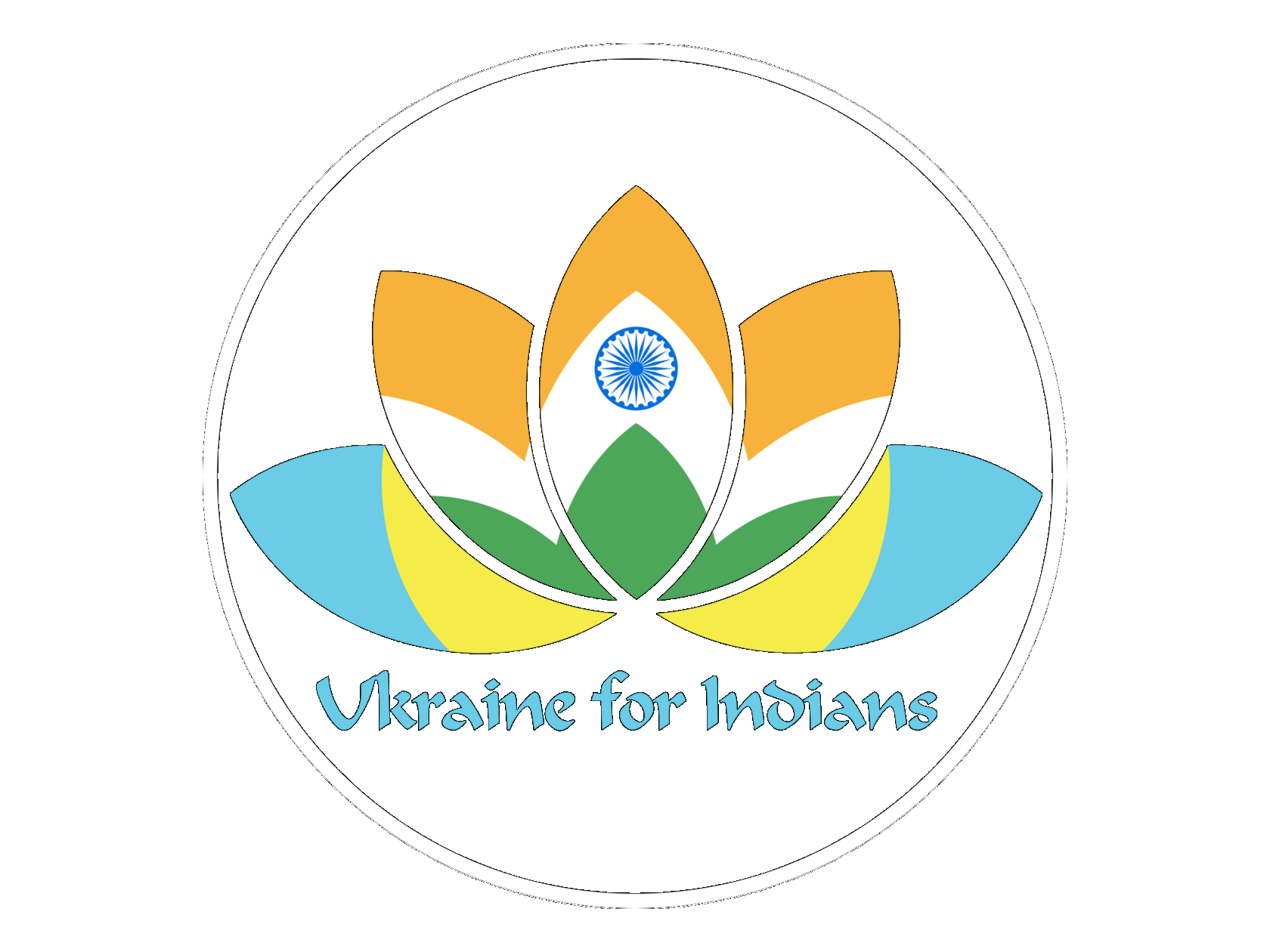 44.00
UAH
UAH
Buckwheat is also sold as flour, popularly known as kuttu ka atta in India, which is used during Navratri to make parathas. Buckwheat is rich in complex carbohydrates, and is therefore referred to as a pseudocereal.
Turns out, you should be eating it all year round! That's because kuttu ka atta, also known as buckwheat, is loaded with wholesome health benefits. In fact, it contains nutrients that can boost your well-being with regular consumption. Kuttu ka atta is loaded with proteins but doesn't contain a high number of calories.

Use buckwheat or kuttu ka atta instead of regular flour.
It can help boost your fibre intake, which has the ability to regulate blood glucose levels. It also helps to slow down the rate at which glucose is absorbed in the intestines.